The Police Administration in its quest to fight crime within Kasoa and its environs, has cut sod for the construction of an ultramodern Central East Regional Police Command at market junction on the Obom stretch in the Central Region.

Police say the siting of the Regional Command in the Kasoa will help them in the fight against crime since they will be closer to the areas of crime.

Currently, the Regional Police Command is situated at Millennium City in the Gomoa East District of the Central Region and will be moved to Kasoa after the completion of the project.

The project will take a minimum of eighteen months to be completed. 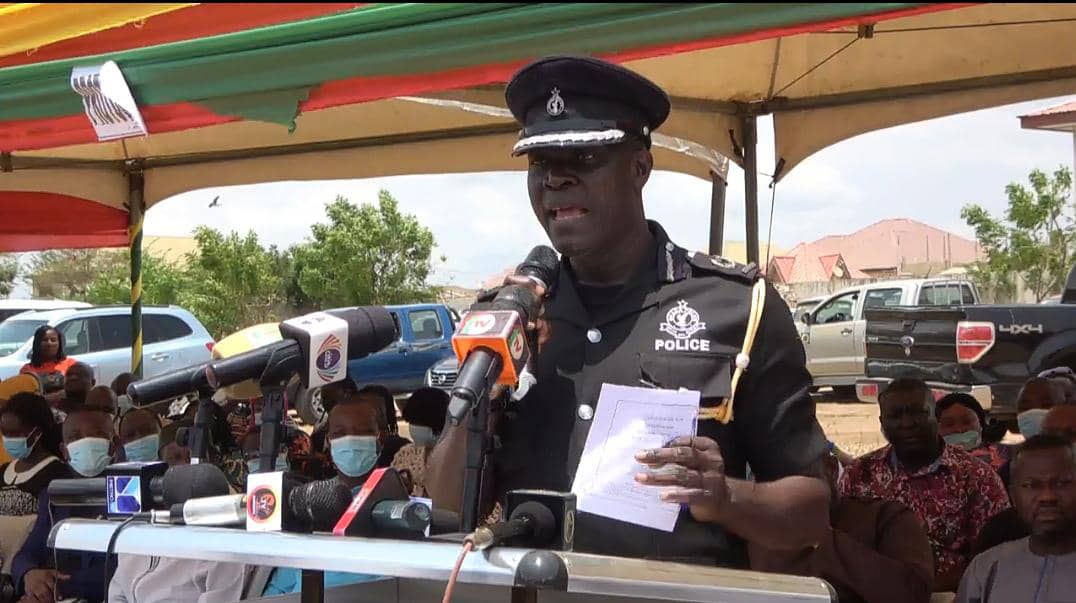 Speaking to Citi News during the sod-cutting ceremony, Deputy Central East Police Commander, ACP Oduro Amaning indicated that although the police administration is faced with challenges, the support of persons within the municipality will be needed in fighting crime.

“The challenges that we are facing are normal and that is why we keep on saying security is a shared responsibility and the need for all to be involved in fighting crime. Without information, we cannot fight crime but when they provide us with the necessary information it will help since we cannot be everywhere at all times,” ACP Oduro Amaning told Citi News.

“The Regional Command is not for Kasoa alone. It’s for all within our jurisdictions, and we will make sure that we tackle crime head-on,” the Deputy Commander said. 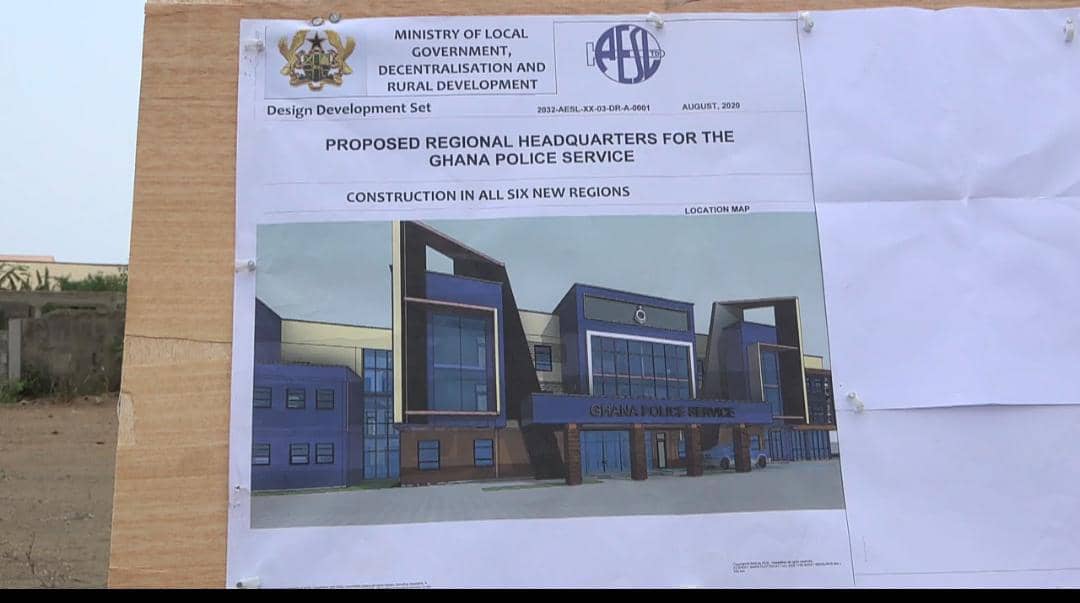 Member of Parliament for Awutu Senya East, Mavis Hawa Koomson, who was present at the event, promised to support the police in seeing to the completion of the project.

According to the Awutu Senya East legislator, the lack of a Regional Command has been a worry to her considering the huge criminal activities that happen within Kasoa and its environs, adding that the sitting of the command in Kasoa will help fight crime.

“We have been praying for a Regional Command for years, and today we have it. But unfortunately for the police, we had no space for them to occupy, and so they had to move to Millennium City to occupy that space temporarily until we complete the new office complex in Kasoa,” Hawa Koomson told Citi News.

Celebrated US record producer Timbaland has applauded Black Sherif’s “Kwaku The Traveller” video, which was released on May 19, 2022.

According to Timbaland, the video is “a vibe”.

In a Twitter post, Timbaland gave credence to Black Saherif’s video by sharing a snippet of it and reacting with fire emojis.

Timbaland’s reaction is a huge rubber stamp approval on BlacknSherof’s craft which was evident in the ‘Kwaku The Traveller” video.

Already, the video has clocked more than half a million videos in less than 24 hours after its release. Black Sherif’s international appeal keeps soaring and Timbaland’s reaction means a lot.

Tutu was poisoned not a spiritual attack -Prophet Adu Boahen

Angel FM presenter and pastor, Prophet Adu Boahen has refuted claims that Kumawood actor Osei Tutu was under spiritual attack that led to his death.

The man of God alleged that Tutu was not killed by a ‘juju’ attack as claimed by his mother but was rather involved in a drug business.

According to Adu Boahen, Tutu was arrested some years ago and was injected with a drug which poisoned his system and led to his death.

He explained that his death was not a spiritual attack by his Kumawood colleagues but was poisoned by a white man in jail.

This comes after Tutu’s mother granted an exclusive interview with GhPage TV where she revealed that nine needles were removed from his throat.

ALSO READ: Osei told me his colleagues in the industry are behind his sickness -Late actor’s mother speaks

Watch the video below;

According to Tutu’s mother, her son was bedridden for two weeks and before he gave up the ghost, he informed his mother that some people in the movie industry are behind his illness.

On 17th May 2021, the death was reported of a popular Kumawood actor, Osei Tutu after battling a short illness.

In an interview with Mona Gucci on Onua TV, the controversial media personality explained that she was going through a manic episode which led her to leak the videos.

Abena Korkor disclosed that she took those pictures with a professional photographer to sell them online in order to make money.

According to Korkor, she intended to make millions out of her nude pictures but the episode she went through ruined her plans.

“It was an episode, it was pictures I took with a professional photographer to be sold on another platform. That was supposed to make me some millions but I leaked it because I had an episode”, Abena Korkor explains.

Watch the interview below;

It can be recalled that Abena Korkor deliberately released naked pictures and videos of herself online.

She received massive backlash after the pictures went viral and some netizens even called for her arrest.

Haaland ‘Gives Luxury Engraved Watches Worth a total of £490,000 To Dortmund Team-mates And Coaching Staff’ | Football/Soccer