A fatal accident at Peki Avetile involving a Mercedes-Benz bus and a Renault Cargo truck has claimed four lives and injured seven others today Monday, March 14, 2022.

Preliminary facts gathered indicate that the driver of the Renault Cargo truck with registration number GT 6915 A and a passenger on board, loaded with bags of cement, was traveling from Accra to Dambai when the incident occurred. 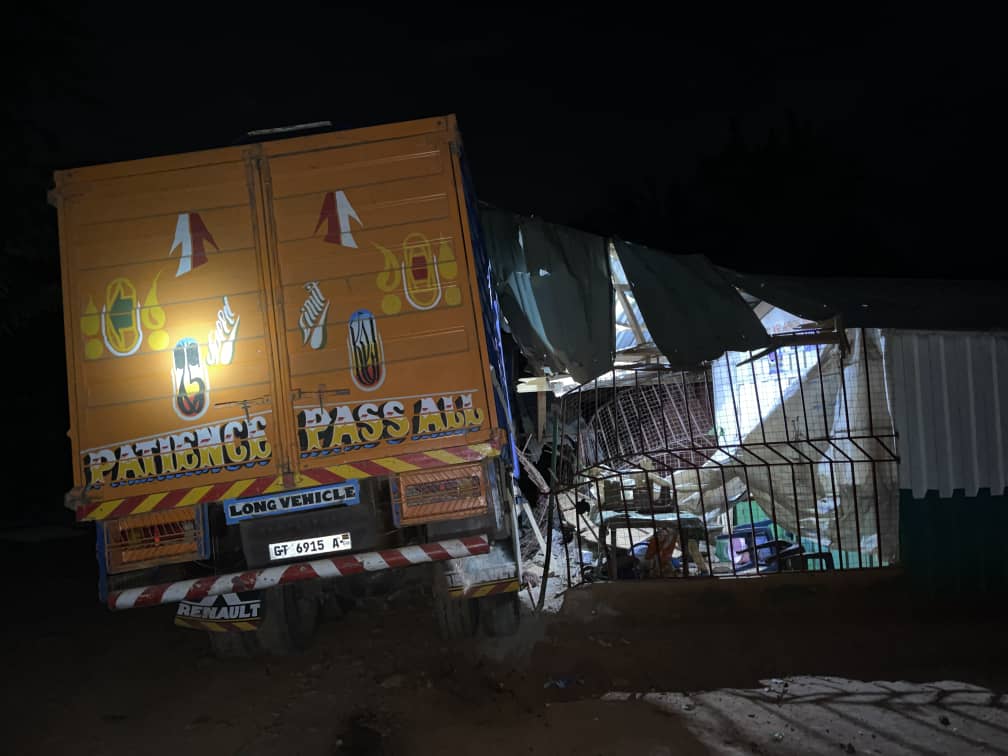 On reaching a section of the road, in front of the College of Education (GOVCO) at Peki Avetile, along the Asikuma-Kpeve highway, it collided head-on with a Mercedes-Benz bus with registration number GR 1967 F which was carrying foodstuffs and passengers from Oti Region heading to Accra.

After the crash, the Benz bus landed in the middle of the road, whilst the Renault truck veered off the highway into a minor road on its nearside and crushed into a container provision shop about 100 meters away.

Four adults of the Mercedes-Benz bus made up of three females and the driver died on the spot according to the police. 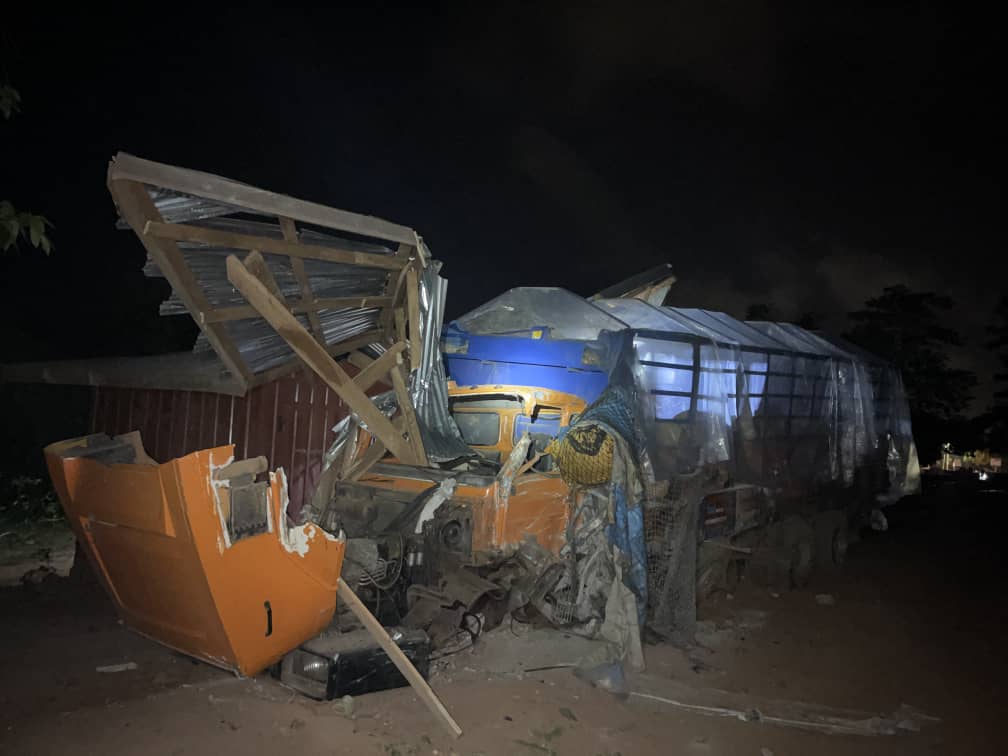 The bodies of the three females have been identified, while efforts are underway to identify the deceased driver.

Seven others including the driver in charge of the Renault Cargo truck sustained varying degrees of injuries and were rushed to the Government Hospital, Peki for medical attention.

Meanwhile, the bodies of the deceased have been deposited at the same hospital morgue for preservation and autopsy.

The road has since been cleared to allow free flow of traffic. 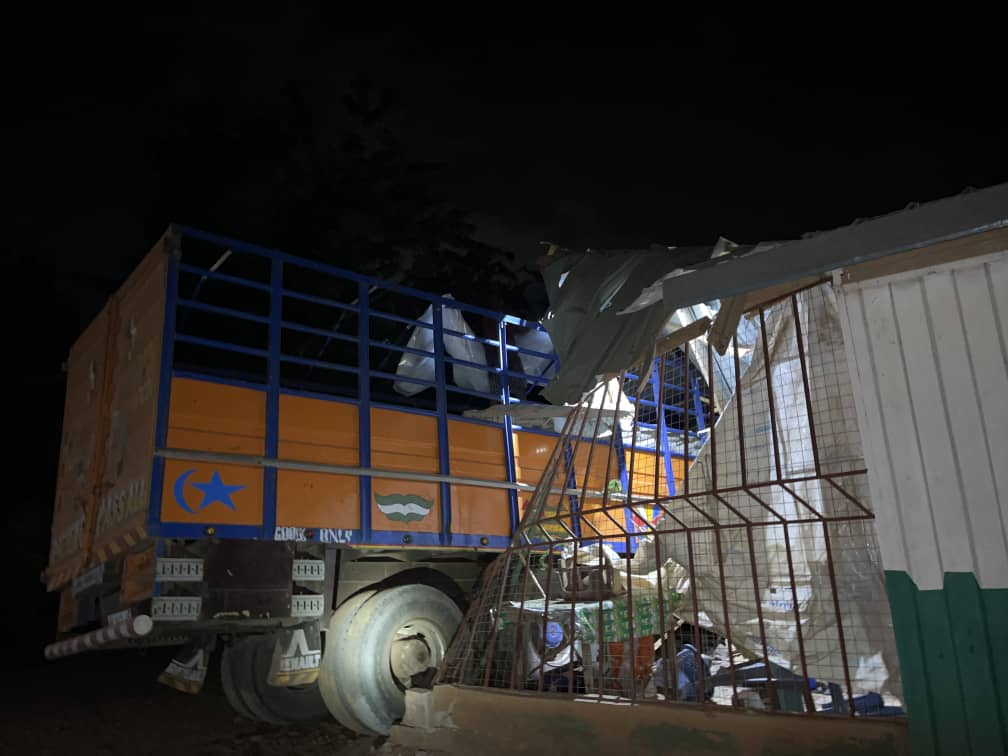 One person feared dead during shooting incident at Bawku