The Essipong Stadium has been in a deplorable state since it hasn’t had renovations since its completion for the 2008 Africa Cup of Nations.

Due to the non-maintenance culture endemic in Ghana, the facility was left to virtually a total ‘decay’.

Roofing systems have been torn, exposing the steel frames to corrosion. Washrooms, office spaces, hostels have all suffered some magnitude of deterioration.

The former Minister of Youth and Sports, Isaac Kwame Asiamah disclosed that the renovation of the stadium will be carried out in two phases.

The initial phase which is costed at GH¢17,969,447.10 will cover the replacement of existing defective roofing sheets, sandblasting corroded roofing steels, and application of a heavy-duty coating system to guard against further deterioration of the metal structure from the mid-west to the south stand.

In 2021, Asiamah again revealed that the government will spend over US$3 million to complete the first phase of the renovation of the sports infrastructure.

Presenting the 2022 budget in Parliament on November 17, 2021, the Finance Minister, Ken Yaw Ofori-Atta announced that a number of some National stadiums are undergoing renovation which the deplorable Essipong Sports Stadium is now at a 90% completion stage in relation to its renovation.

However, some residents were not pleased with the Finance Minister’s statement as they believe, the renovation been done at the Essipong Stadium is nowhere near 20% complete not to talk of 90% according to their observation.

A Twitter user said inter-school games were organised at the Essipong stadium where each student was charged to pay GH¢2 as a gate fee.

The user added that more than 5000 students participated during the school competition for five days.

He wrote; “When inter-schools games are organized in the region, each Student pays GHC2 as a gate fee. More than 5,000 students fill this stadium per day when there’s a school competition.

“The competition is held for 5 days and these 5,000 students pay 5 cedis for the week.”

Ghana and Nigeria’s shared history goes beyond football and sports 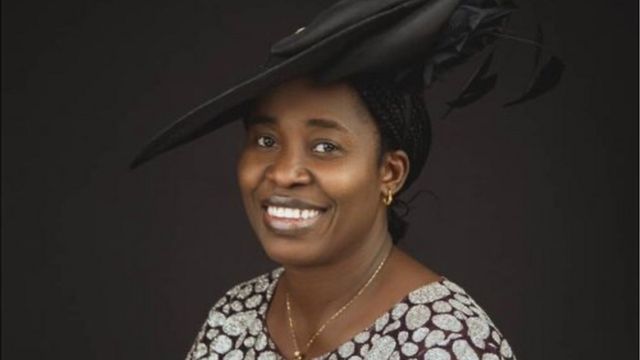 Despite reports that the morgue attendants have heard her sing mostly at night, the management had refuted the claims.

According to infoguidenigeria.com, the spokesperson for the National Hospital in Abuja said the claims cannot be medically and scientifically proven.

“Medically, there is nothing like that; it’s just an imagination of people. Somebody that is dead and is a corpse, how would such a person be singing in the night?

“There is no medical backup to that; it’s an imagination that may be due to the church she attended while alive, and the songs may just be giving people ideas, but there is no proof in any way. It just can’t be proven in any way,” Dr Taiwo Haastrup told journalists.

He added that “Somebody that is dead is dead and has become a corpse; it’s inside a morgue, it can’t sing and can’t move so it’s an imagination of people.”

Osinachi sorrowfully died on April 8, 2022, after her husband allegedly kicked her in the chest.

Before Frank Edward’s disclosure, Osinachi was hospitalised for five days before she passed on.

“So that unreasonable human being finally put off a shining light”, he said in a social media post to blame her husband for having a hand in her death. 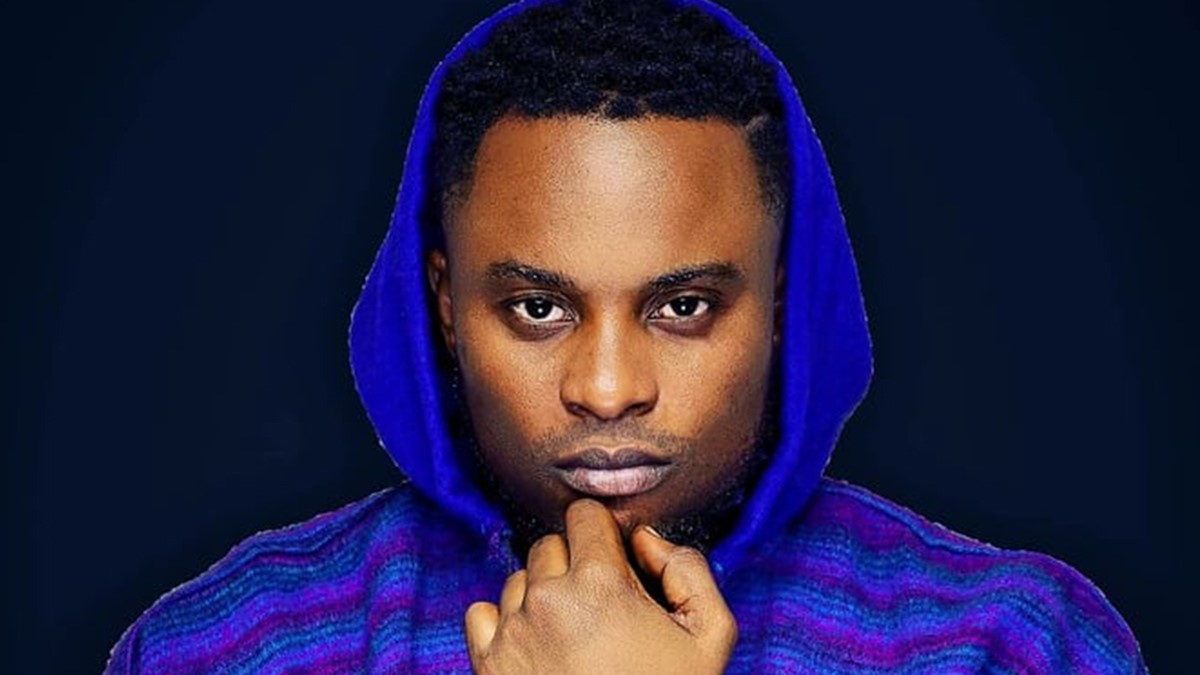