Dr Rajagopal Viswanath Sekhar, an associate professor of medicine-endocrinology at Baylor College of Medicine, says that mitochondria can play a vital role in slowing down ageing.

Dr Sekhar is a senior author on a new study surrounding an anti-ageing supplement that extended the life span of mice by 24 per cent.

Dr Sekhar says that there are two fundamental defects that contribute to ageing. The first is a dysfunction of our bodies’ mitochondrial. The second is an increase in oxidative stress.

This increased stress causes harm to our body’s mitochondrial and even other components of our cells. (via Medical News Today)

The anti-ageing supplement that Dr Sekhar and his colleagues tested helps mitigate these issues by correcting a decrease in glutathione. Glutathione is a natural antioxidant found in cells.

This antioxidant is extremely vital in protecting our bodies from oxidative stress and protection from mercury and other toxic metals.

The levels of glutathione in our bodies decrease as we age. When that happens, our bodies experience more oxidative stress, and our mitochondrial start to function less efficiently.

It can also lead to loss of muscle strength, defects in our metabolism, and more. Each of these issues is considered an important marker of our body’s ageing.

So, as we age, our body becomes less efficient at making the critical resources it needs to survive. When that happens, our body begins to experience side effects that have become common signs of ageing. But what if we could keep our bodies making those resources just as well when we age? That’s the idea behind this new study.

An anti-ageing supplement that can extend human life

Dr Sekhar and his colleagues found that using a supplement called GlyNAC, they were able to increase the life span of mice by correcting their glutathione deficiency.

This also helped reduce oxidate stress and the dysfunction of the critically important mitochondrial.

At its core, GlyNAC is a mixture of glycine, an amino acid, and the medicine N-acetylcysteine (or NAC). When put together the two compounds act as precursors to glutathione.

This allowed the scientists to stabilize the correct levels of glutathione in the mice that they tested. Which, has led them to believe this may be a tangible anti-ageing supplement.

But, there’s still a long way to go. While Dr Sekhar and his team have conducted some limited trials with the anti-ageing supplement. Overall, he said they saw some promising results.

But, there’s still a lot of testing that needs to be done before GlyNAC can properly be petitioned as an answer to slowing ageing in humans. 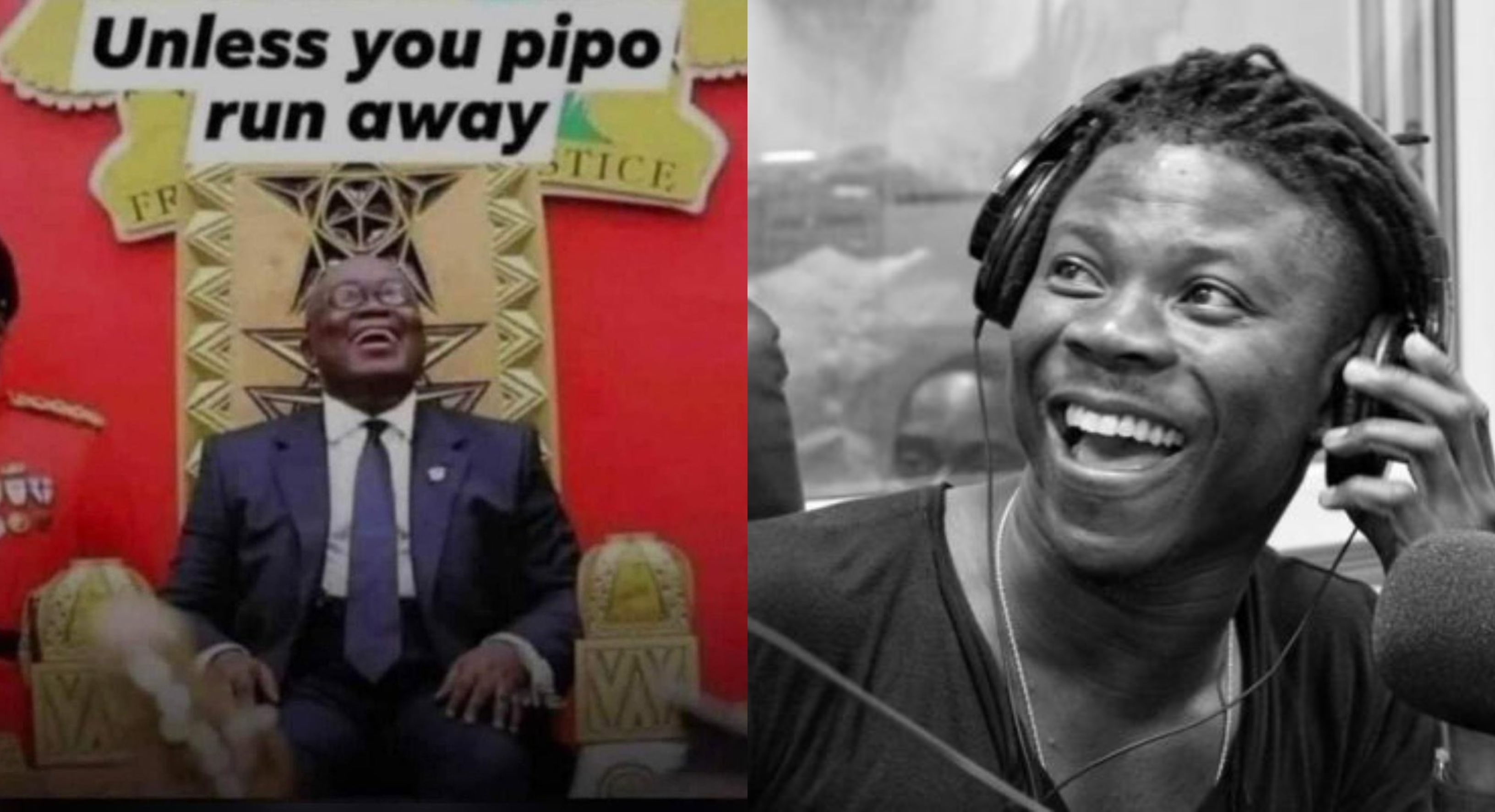 To add to the roster, Gyakie’s recent feature is on a song with heavyweights, Diplo and Serge Ibaka.

The song, “Like This” is reflective of Gyakie’s usual style: laid back and packed with enough punch to make it an instant vibe. Her vocals, the only one featured all through the song, is almost dreamy over the incredibly smooth production.

Serge Ibaka is a Congolese-Spanish professional basketball player. He’s known not only for his exploits in the NBA but his other roles as a Fashionista, athlete, YouTuber, philanthropist and more. He’s been described as one of the most influential African personalities globally and has been very vocal about his love for music and Afrobeats. This will be his first release this year after a number of songs were released last year.

Diplo, the other feature on the song, is a three-time Grammy award-winning DJ, songwriter and record producer. He’s a lead member of the electronic dance music group, Major Lazer and has music credits with names like Beyoncé, Justin Bieber, Snoop Dogg, Sia, Chris Brown, Bad Bunny and more.

The Ghana-to-the-world agenda is regularly screamed out to artists and we cannot help but be impressed at this new move from Gyakie and her able-bodied label, Flip The Music.

With hints at a project dropping soon, it’s almost impossible not to be eager to see what the artist has in store for her steadily growing fanbase in and beyond Ghana.

Georginio Wijnaldum: Why I dropped my Ghanaian surname ‘Boateng’

However, the PSG midfielder has his reasons for switching surnames after putting his mother’s surname on his records.

According to him, he inherited the name ‘Boateng’ from his stepfather but decided to change it after he divorced his mother.

“I want to put on record that I am now Georginio Wijnaldum, not Georginio Boateng, in fact I have been known as George Wijnaldum for four years now,” the Dutchman said in a 2013 interview, as quoted by Goal.

“Boateng was the name of my former stepfather who is related to retired Dutch footballer of Ghanaian-origin George Boateng.”

He added: “My stepfather gave his surname to me but after he divorced my mother I got the Boateng off my name and took my mother’s name Wijnaldum as my surname.”

“My mother and my original father are Surinamese so people should get it clear.”

Wijnaldum is a Premier League, Ligue 1 and Champions League winner and has also been capped 86 times by the Netherlands.