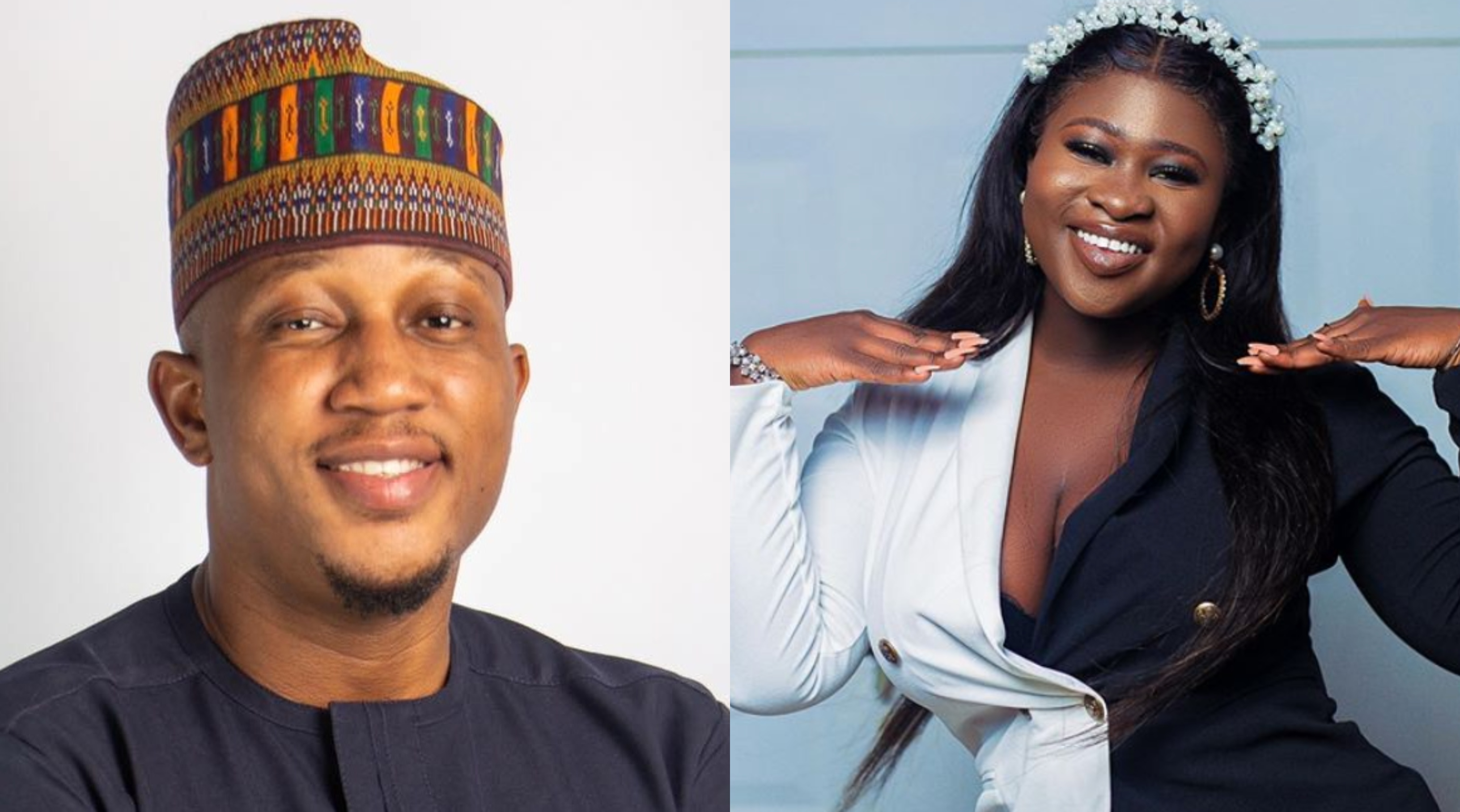 The Executive Producer of one of Ghana’s prominent award schemes, 3Music Awards, was responding to a Facebook post by the singer.

Sista Afia had lamented about the seeming disregard for women in award shows in the country, “as if women don’t matter in awards.’

She pointed out that, the upcoming females have also “started giving up already”.

She blamed this situation on the “politics” in music industry which she thinks is “purely witchcraft.”

But in a direct response to her, as he was tagged in the post, Baba Sidiq affirmed Sista Afia’s worries, as he believed the music industry “can and must do better” to create an enabling environment for women.

He, however, pointed out that his company understands the situation in the industry and that is why they initiated the 3Music Women’s Brunch.

According to him, that branch of his enterprise is focused on driving the “much needed inclusion as well as amplify the issues and seek out the solutions that limits the growth of women in {the} industry.”

He highlighted some of the women who excelled with their performances at the 3Music Awards last weekend, March 26.

“The work on the 3Music Awards Music woman of the year and the emerging woman of the year continue to highlight their work and anytime they step up, {their} worth is seen. Ohemaa Mercy, Cina Soul and Mona’s performances this year is still being discussed for its high valued entertainment worth to audiences.”

In her earlier remarks, Sista Afia had bemoaned what she describes as “thievery” in awards schemes in the country which focus more on votes than truly recognizing deserving artistes.

“However, the thievery shouldn’t be too obvious. Yes, it happens everywhere but sometimes sit down, assess issues and be brave to award who truly deserves it,” Sista Afia wrote.