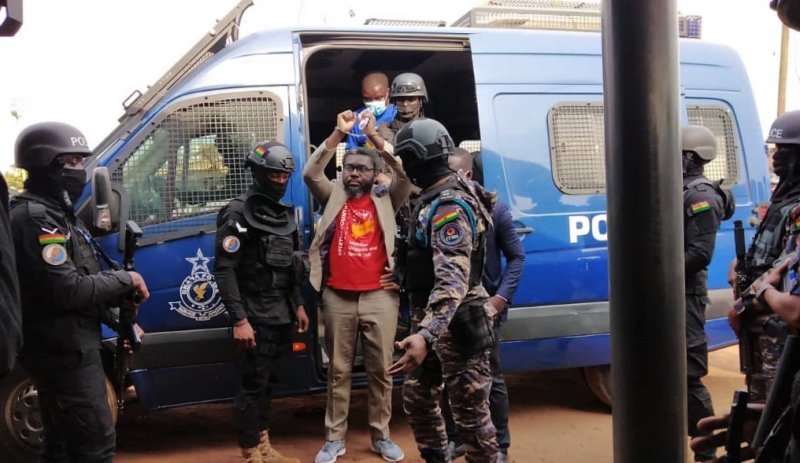 “Eih, yesterday paa, my 1000 Ghana vanished between the fuel station, lunch and saying hi to an old friend.

Charley, If I knew this is how hard Ghana was paa, like I won’t have applied for bail. Kae,” he wrote on his Facebook page.

Some of his followers made fun of the post, while others reminded him that regardless of the hardships in the country, freedom is priceless.

Barker-Vormawor was arrested in February and detained for over a month in connection with a Facebook post he made suggesting that he would stage a coup if the e-levy law, which was then a bill in parliament, succeeded.

He is currently facing trial after the state charged him with a treason felony, a charge that could get him imprisoned for life if found guilty.

The social activist has not been silent since his release from detention on GHC2 million bail. He has since used his social media platforms to continue his activism, calling out the government and some of its decisions, among other things.

He is scheduled to make his first public statement at 7:30 pm today, where he is expected to host a Q&A session with his followers.

“I will be delivering my first public statement regarding my arrest for Treason Felony.

“It will be exactly two months after I was arrested

“The statement will be streamed live on Ghfixthecountry and on our YouTube page,” Barker-Vormawor wrote on his Facebook page.

He had also promised to reveal details about a secret meeting that he claimed “was held at a safe house in Accra between myself and two lawyers, the Minister of National Security, the Minister for Finance and a General of the Ghana Armed Forces! The meeting took place in May 2021.”

However, he subsequently informed his followers that the said disclosure would not be made today “based on the advice of those in charge of my personal security, my lawyers and other stakeholders connected with our National Security”.

He added that his session regarding his arrest and detention would go on as scheduled.

For men: 5 best things to say to women during s*x 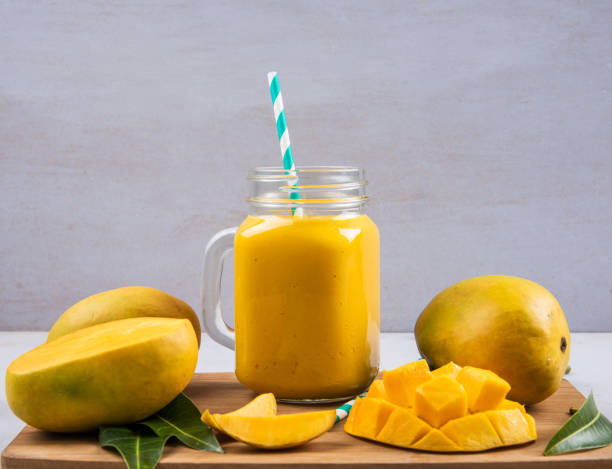 Women-owned businesses in Africa are faring better than expected with relatively high levels of resilience, according to a report

The Lionesses Business Confidence Report illuminates how COVID-19 is affecting Africa’s leading women entrepreneurs and how their businesses are performing relative to their expectations.

According to the report, 59% of women entrepreneurs who participated in the survey indicated that the pandemic didn’t impact their businesses. In contrast, the report noted that a small minority (5%) said they expect a recovery to pre-COVID-19 levels in 2023 or beyond.

Another fascinating insight from the report showed that women entrepreneurs overwhelmingly reported using retained earnings, personal capital, and funds from family and friends to finance their business operations to weather the impact of COVID-19. This implied that they financed their companies’ activities through 2020 and into first-quarter 2021 largely by tapping internal sources of financing.

Commenting on the report, Dr. Beth Dunford, the Bank Vice President for Agriculture, Human and Social Development, said in the report’s foreword, “The Lionesses Business Confidence Report comes at an opportune time. The report gives voice through data to the extraordinary African women entrepreneur role models who serve as an inspiration to other African women business builders as they respond to the ongoing challenges resulting from the Covid-19 pandemic.”

“The Lionesses Business Confidence Report provides a unique view of the African economy from the perspective of these leading women entrepreneurs,” said Lionesses of Africa Founder and CEO, Melanie Hawken. “The report illuminates how these women-led businesses performed through the height of the pandemic, their performance against expectations, and their current response to its ongoing impact. The report makes for insightful and encouraging reading,” she added.

The report concluded that women entrepreneurs regard digital transformation to be essential to their company, with 91% reporting it as “important” or “very important.” Based on the survey, two-thirds (68%) have confidence in their companies’ current digital capabilities. However, the majority (88%) report plans to increase spending on digital technology.

QUIZ: What do you know about the country Ghana? 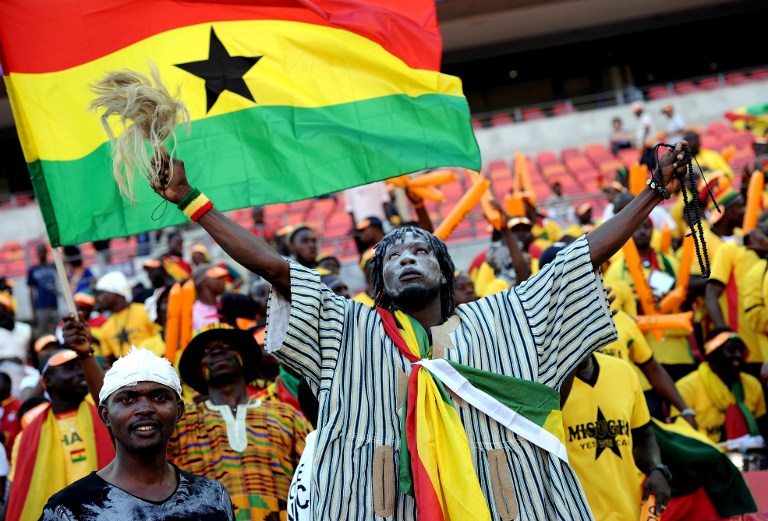 Ghana is considered one of the more stable countries in West Africa since its transition to multi-party democracy in 1992.