Juventus once again lost to Inter after Perisic netted a brace to earn the Nerazzurri the Coppa Italia glory after a 4-2 extra-time win.

Nicolo Barella opened the scoring with an excellent strike in the 10th minute 1-0 up at the break.

However, two goals in the space of two second-half minutes from defender Alex Sandro and Dusan Vlahovic turned the game in favour of the Old Lady.

Ten minutes from time, a Hakan Calhanoglu penalty saw Inter equalise at 2-2 to send the game into extra time.

Perisic converted another penalty to make it 3-2 on the night for Inter before he sealed the win with his second and Inter’s fourth, a beautiful half volley to make it 4-2.

“Our hearts were beating like crazy. How about yours?” the club added.

Inter Milan have won their first Coppa Italia title since 2011, coming from behind to see off Juventus in a six-goal thriller.

Two goals from Perisic saw the Nerazzurri defeat the Old Lady 4-2 after extra time to crowned the latest Coppa Italia winners for the first time in over a decade.

The win comes just a few months after Simeone Inzaghi’s men defeated the Turin giants 2-1 to lift the Italian Super Cup, Supercoppa Italiana, back in January.

The Nerazzurri now hold all domestic titles in Italy in the space of just a year and are also in the race to retain the league title.

The rest of the game would be tightly contested from there and even though Rangers had the best chances in extra time, they were met by Frankfurt’s in-form goalkeeper, Kevin Trapp.

The German international made multiple saves to take the game to penalties where he would then make another save, this time to deny Aaron Ramsey and win the trophy.

Once a Gunner always a Gunner

Aaron Ramsey proves that you can take the man out of Arsenal but it is damn near impossible to take the Arsenal out of a man.

Despite having left Arsenal three years ago, Aaron Ramsey’s Arsenal tendencies have cost Rangers what would have been a historic European trophy.

What’s more Arsenal than missing a penalty to win a major European trophy? Missing a penalty when that is literally the only reason he was on the pitch in the first place.

The Welshman was brought on by Rangers’ head coach, Giovanni Van Bronckhorst with three minutes of extra time left to play, indicating that Ramsey was a penalty substitute.

Not only did Ramsey’s involvement in this game ultimately prove unnecessary, but his entire Rangers career also appears to be a costly mistake.

With three minutes of action, Ramsey ruined 120 minutes of hard work by his teammates and it doesn’t feel worth it from a player who has been underwhelming all season long.

Rangers signed Ramsey on loan from Juventus in January to add some much-needed quality and experience to the squad but the 32-year old has failed to make much of an impact.

Ramsey has played 12 games in all competitions for Rangers and returned two goals and assists each and only started once in the Europa League run.

Ramsey missing the decisive penalty must have hurt Van Bronckhorst even more with the knowledge that they could have prosecuted the entire final without him anyway.

And now that he has cost Rangers a season-long goal, Ramsey gets to return to his parent club Juventus while the Scottish club are left licking their wounds and regretting the whole ordeal. 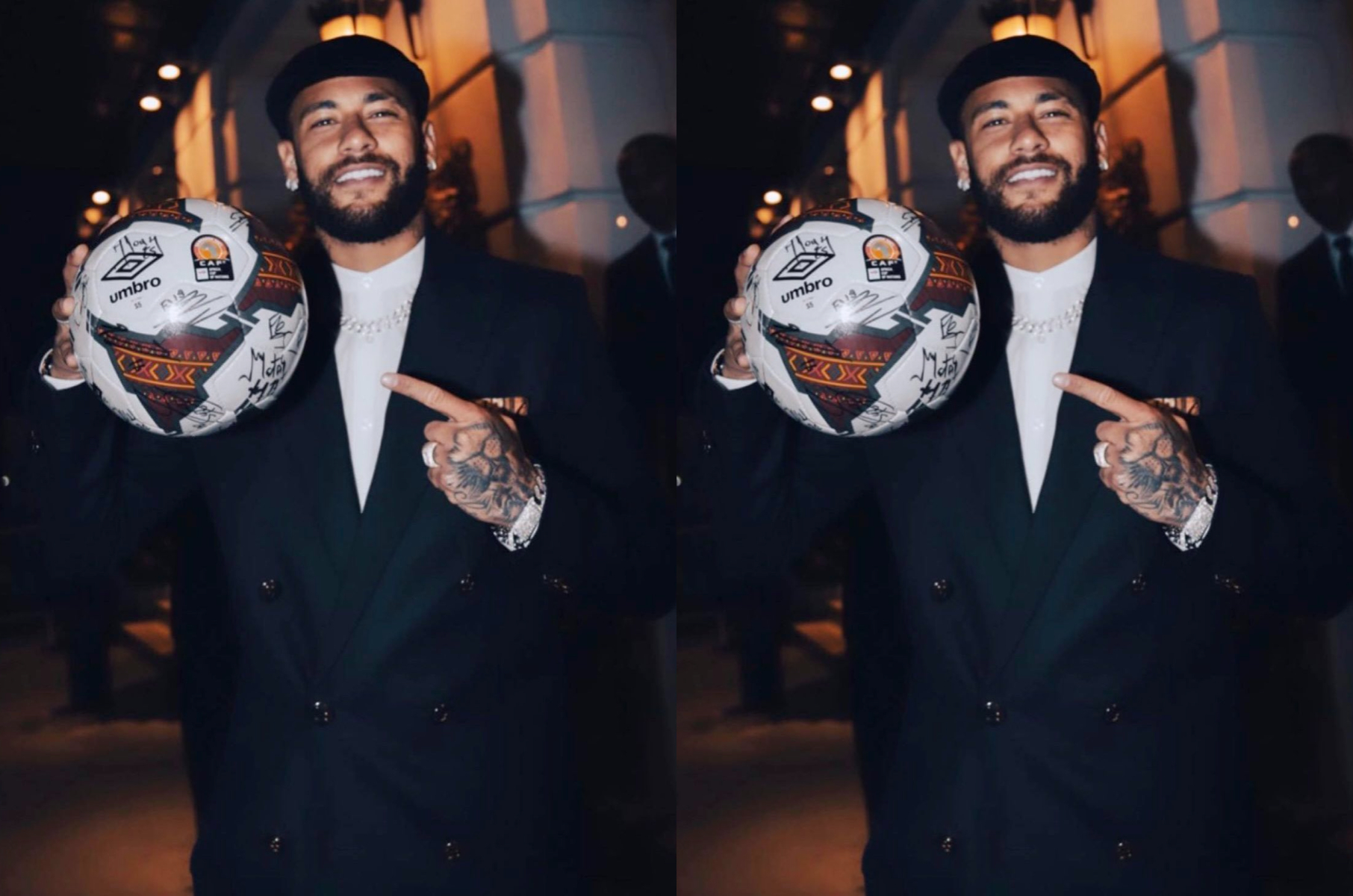 The 2021 AFCON was won by Senegal, who defeated Egypt on penalties following a goalless draw in regulation and extra time.

Sadio Mane was the hero as he scored the winning penalty in the shootout to make amends for his earlier miss during the game.

Aliou Cisse’s side went on to win 4-2 on penalties after Mohamed Abdelmonem and Mohanad Lasheen missed their kicks.

Gueye, therefore, decided to auction the AFCON final ball for charity, inviting a number of his PSG teammates to the ceremony, including Kylian Mbappe.

Different bids were made for the ball, but Neymar eventually won after paying €160,000 to have the right to own it.

The money accrued from the auction will be used to fund HIV and cancer care for children across Africa.

The 2021 AFCON ball had the signatures of all the Senegal players who represented the country at the tournament as they won their first-ever continental title.